I'm excited to share my ideas and thoughts about writing and my life as a poet with you.

~Allow me to introduce myself~

I would like to share my work with you~
Please close your eyes and listen to "Ode to my Microscopic Life."

What can you expect to find on this blog?

I will share my thoughts on the craft of writing, performance, life, nature and creative work. 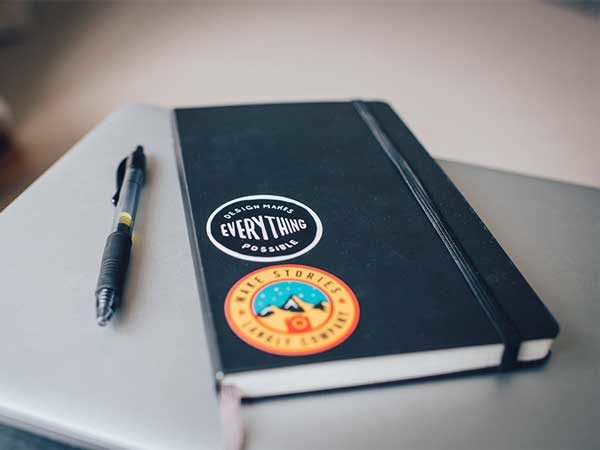 Keeping a Journal is an essential practice for aspiring writers – so you will be prepared when the muse strikes & later able to recall creative details. 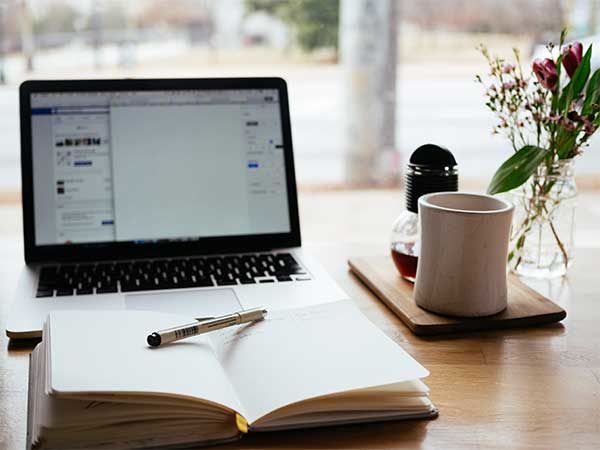 Ginsberg kept a pen and notebook in his breast pocket so he was ready when inspiration struck. Always carry your journal with you & practice writing daily. 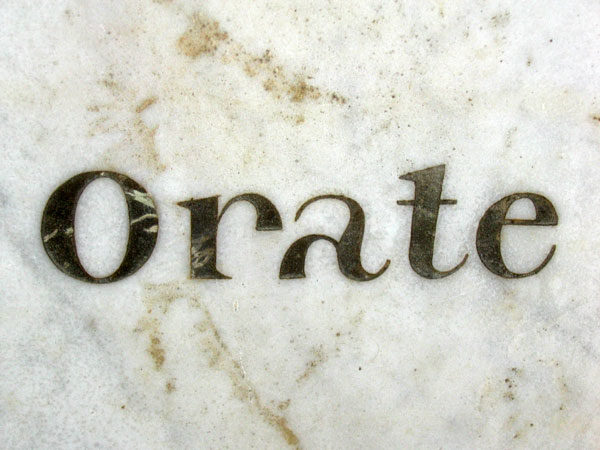 Write a Spoken Word Poem I 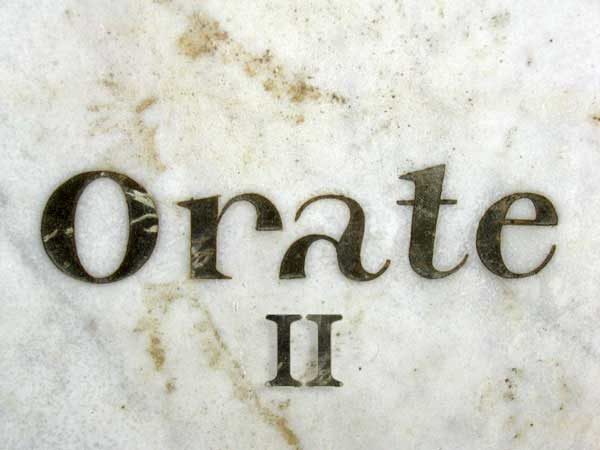 Write a Spoken Word Poem. Prepare Yourself to Perform for a live audience with confidence and flare. Someday is not a day of the week! Write right now!

Sign up for my blog and I will send you "20 Tips To Improve Your Performance."

Thank you for subscribing to -D WRITING BLOG! Please check your check for further instructions.

Something went wrong. Please check your entries and try again.

Who the heck am I?

In my early twenties I moved to Vancouver, where I became a writer ~ poet ~ artist. How did it happen? My life took me and somehow, I followed. Really, it’s only in retrospect I’m able to identity the ‘callings’ which were both informative and transformative.

Callings:
After the opening of Tight Wire, the first performance-piece I wrote, produced and performed; I was invited to join the prestigious Melmoth Group of Surrealism.
Follow your String of Callings.

I attended Naropa, The Jack Kerouac School of Disembodied Poetics, and met several people who influenced my work and my life—Allan Ginsberg, Anne Waldman, Diane Di Prima and Michael McClure.
Follow your String of Callings.

What’s Important To Me:
Truth and Authenticity—Keeping it Real.

Giving back—In 2005 I founded and created the Spoken Word Program at The Banff Centre. This program is non-hierarchical and inclusive program, for Spoken Word Poets to learn and share ideas about the craft from seed of thought to dynamic delivery. (I was Director of the program for 7 years, and now Tanya Evanson guides the ship).

Other ways to connect

My other social networks:

You don’t need permission to republish an excerpt from a blog post (300 words of less), but always acknowledge your source. In other words, you can go ahead and quote me, if you acknowledge me and this blog.